We have been left captivated over the past few weeks during the FedEx Cup playoffs, and things will reach a natural conclusion at the 30-man Tour Championship. East Lake Golf Club in Atlanta will be the focus of our attention this week, where the star-studded field will all be vying for the whopping $18 million cash prize.

Patrick Cantlay will arrive at the last leg of the FedEx Cup playoffs fresh from a superlative display at the BMW Championship. But with the staggered scoring system in place, the American will start two strokes behind Scottie Scheffler at -8.

East Lake is likely to be imbued with some incredible drama over the weekend, but here are a few stats to keep in mind ahead of the tournament:

Of course, East Lake will throw up some challenges, but there are plenty of birdie opportunities to be had, especially on the front nine. The top US online betting sites will be swelled with lines for bettors to get their teeth stuck into as the Tour Championship is such a prestigious event. To aid you, we have cherry-picked a couple of tips for you to gorge on ahead of the opening tee shot on Thursday.

Patrick Cantlay to seal the deal

At the BMW Championship, Cantlay was like the ice man. He was cool and collected. He produced an impeccable display, and yes, there were times when he had a slice of fortune, including the extraordinary bounce at the 17th where his drive seemed to be hurtling towards the bunker before nestling safely on the fairway. However, the American has become accustomed to success. After becoming the first player to defend a FedEx Cup playoff event at the BMW Championship (his eighth career PGA Tour title), Cantlay will be hoping to claim another first and defend the FedEx Cup title.

Cantlay will start this week second in the FedEx Cup standings, and his stats stack up well. He is 17th for strokes gained off the tee (.507) and he is third for birdie average (4.53). While he comes across as unassuming, Cantlay has a killer instinct, and he could take things away from the field. Although he has the weight of history on his shoulders, Cantlay may well seal the job this week.

Currently, Cantlay is trading at +400 with BetMGM to wrap up the FedEx Cup, and given his form, you wouldn’t want to argue with that price.

This has felt like a breakthrough season for Sam Burns. He seems to go from strength to strength and he looks comfortable on the PGA Tour. The American may have fallen slightly off the pace at the BMW Championship where he finished T19 on -6, and while he’s not the longest on the Tour, he compensates for that in other areas. He has been red hot with the putter, ranking 10th for scoring average (69.672). Burns’ greens in regulation percentage (69.23%) is also healthy, and he could well make an impression at East Lake.

Burns may not warrant as much attention as the likes of Scheffler or Cantlay, but he shouldn’t be underestimated. It wouldn’t be a surprise to see Burns dialed in and seize the initiative in Round 1. If you are interested in the Round 1 leader section, then SugarHouse is advertising odds of +3300 for Burns to top the leaderboard, which if anything, feels a little on the long side. 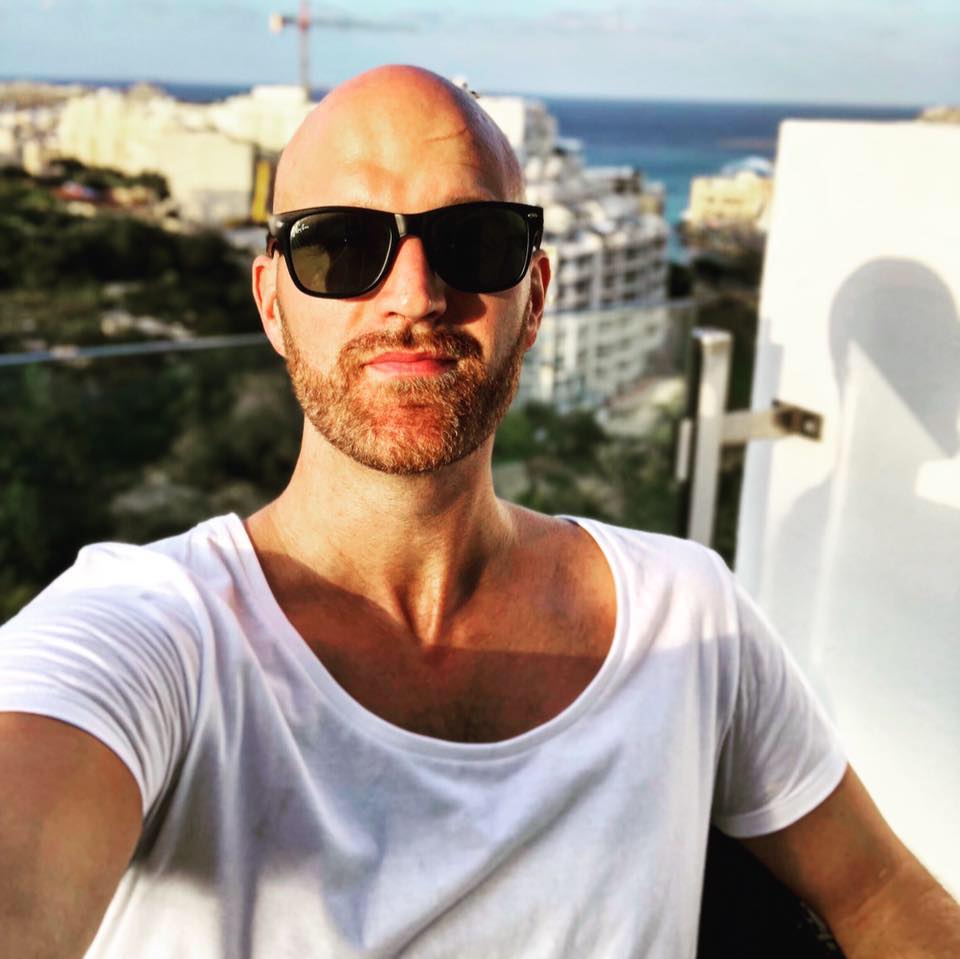