We are making our way back to Philadelphia on Thursday evening for Game 6 of the Eastern Conference Semifinals between the Philadelphia 76ers and the Miami Heat. Game 5 was rather one-sided as the Heat stormed to a blowout 120-85 victory on home court.

The 76ers were simply outmuscled whereas the Heat took full advantage, and the confidence in the Heat camp about their playoff prospects will be sky high. However, there were a few key takeaways from Game 5 that are worth pointing out:

But how will Game 6 unravel and what should we look out for? For those that are targeting big online sports betting events to wager on, we have handpicked a couple of tips for you to gorge on ahead of tip-off.

Miami Heat to complete the job

The Heat are in touching distance of the Eastern Conference Finals and they have produced some spellbinding stuff on the floor in the playoffs. Against the 76ers, they have been too hot to handle at times.

That has been in part due to Jimmy Butler, who in Game 5, top-scored for the Heat with 23 points and he was 9-for-15 with his field-goal attempts. Meanwhile, Max Strus turned in an impressive display as he contributed 19 points and 10 rebounds.

After losing their way in Philadelphia earlier in the series, the Heat have recovered and found their feet. And in Game 5, they managed to contain Joel Embiid which was key. The Heat should complete the job in Game 6 and they are available at a rather intriguing price with Unibet at +114 to secure an Eastern Conference Finals berth.

Although there have been some arguably one-sided games, there have also been contests that have been flooded with big scores. Game 2 saw 222 points shared between the Heat and the 76ers, while Game 4 saw a combined 224 points notched on the evening.

Embiid for example, is usually box office viewing, but he was far from his best in Game 5 as he managed 17 points with five rebounds, which isn’t what you expect from an MVP candidate. So, if the 76ers are going to take the series to the wire, then Embiid will have to bounce back strong.

Anyway, the 76ers will have to go back to the drawing board and get the basics right to keep the series alive as the momentum is clearly with the Heat right now.

So, with that in mind, while we have gone with Heat to win, we also think that it could be another pulsating occasion on the scoring front. If you like the look of the Total Points section, then you might want to check out the price of -110 served by Unibet for there to be Over 207 points in Game 6. 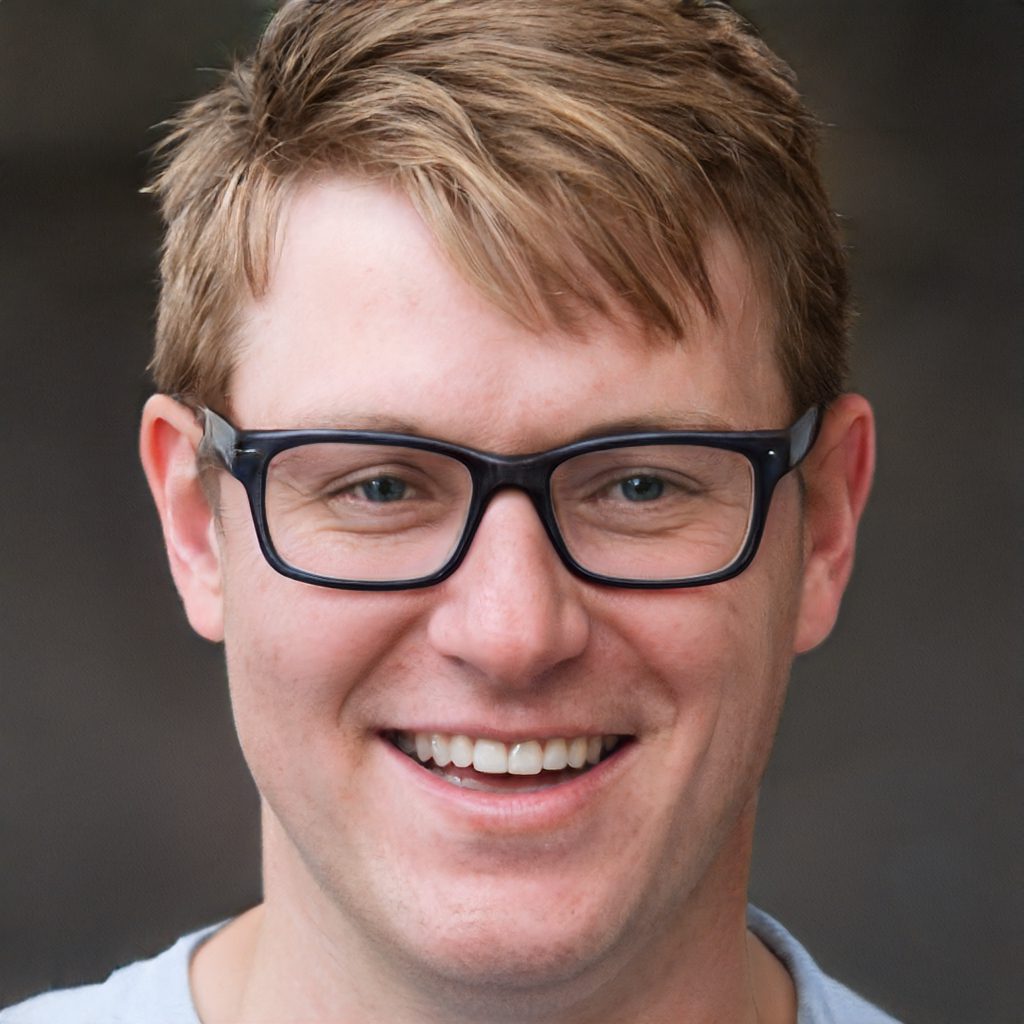 Loves sports in all forms and writes well-analyzed betting tips and sports articles on a daily basis. Amateur golf player and a massive Knicks fan.